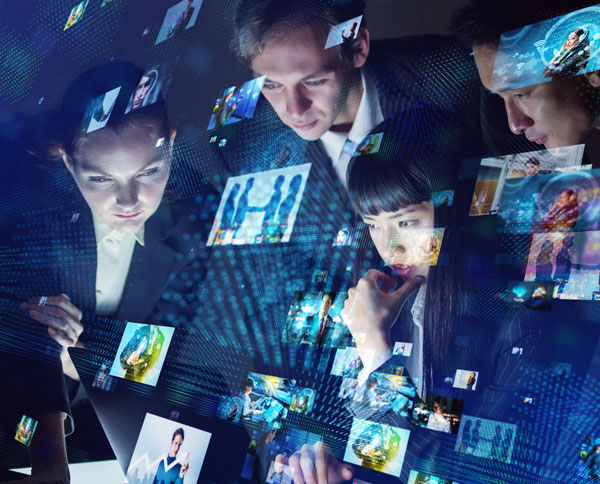 The overarching aim of the proposed research is to enable policymakers to make sizeable investments in science that move from “high risk high payoff” to “safe(r) bets high payoff.” To do this, we utilize the full text records of knowledge that has been produced and indexed in the (1) Web of Science, (2) ScienceDirect, and the (3) United States Patent and Trademark Office (USPTO). We look at the teams, and solos, who produced this work and the knowledge domains of the expertise they held individually and as a team. We deploy cutting edge methodologies to look at the mix of expertise areas that were brought to bear on the problem. We look for deep patterns in the way these teams (and solos) are relating, extending, integrating, and juxtaposing the breadth and depth of prior knowledge and then we predict the ultimate impact of the team’s products, along multiple dimensions. Significantly, we leverage the full text of these scientific archives to discover the antecedent, mediator, and moderating conditions under which the products produced by teams ultimately have the greatest impact. This research project is designed to answer five questions with policy implications for interdisciplinary team science:
We’re just getting started. Check back soon!