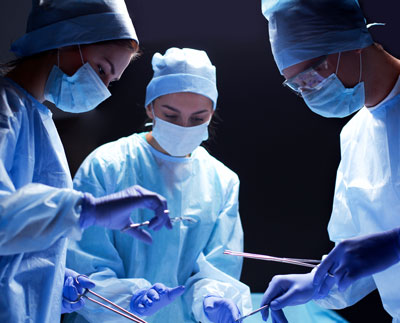 Teams play an increasingly dominant role relative to solo scientists in medical practice, medical and public health research, and science more generally. The aim of this research is to understand the characteristics of successful teams, the leading indicators of impending team failure, and potential policies for increasing the productivity of team science and problem solving. To accomplish these aims we will develop a computational model of team dynamics, networks, and assembly parameterized by real world data on team collaboration. Our research will advance the understanding of team science by including the entire process that begins with the assembly of a team, continues through the dynamics of team communication and problem solving, and ends with either the production of team output or the premature dissolution of the team. Unlike previous models in which team networks are specified exogenously using stylized mathematical structures (such as preferential attachment or the Watts-Strogatz small world network model), teams in our model will endogenously self assemble from a pool of potential collaborators. Our model of team assembly is be parameterized by a unique dataset from the NSF supported web platform nanoHUB, which includes the interactions and scientific output of thousands of scientists working in the field of nanotechnology. Moreover, our model incorporates not only the network structure of communication among team members, but also the quality of those communications. The resulting validated computational model will serve not only as a test of theories of team dynamics, networks, and assembly, but also as a test bed for experimenting with potential policy interventions to encourage the development of successful teams and to prevent or mitigate the damage from team failures.