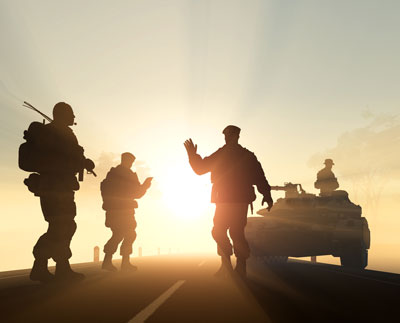 The science of teams has not yet provided satisfactory answers to two fundamental questions. First, what draws teams together? This is the team assembly question, which has important implications for team staffing. Alas, much if not most research on teams ignores the team assembly question, basing knowledge on randomly assigned or otherwise formally appointed teams such as those found in student, military, and many organizational samples. Providing evidence-based recommendations to science policy makers interested in intervening in team assembly (e.g., encouraging the creation of particular types of teams, identifying the teams most likely to “pay off”) is predicated on understanding how scientists are drawn to work together. The second question is, what are the interaction patterns that distinguish high performing teams from those who either produce conventional ideas or “fail to launch”? This is the process question. Uncovering the mechanisms is essential for team leaders to detect the warning signs that the team is off course in order to intervene. This is a bold interdisciplinary effort to bring computational social science data collection and analytic methods to sociological theories of group self-organization and industrial psychological theories based on input-process-output models of team performance to address the elusive and practically important problem of accurately explaining team performance. As such, this project fuses heretofore-disparate theoretical perspectives with cutting edge computational methods.